South Africa is a country with a big budgeting problem, with some commentators accusing the country of having an “I want it now” culture. Despite a recent reduction in the nation’s household income to debt ratio, South Africans are still borrowing too much, spending too much and saving too little.

Financial education on the rise

This problematic financial behaviour has not gone unnoticed. Many organisations and businesses in the finance sector have been working to increase public understanding of financial products – and financial best practice. From Wonga creating an online “Money Academy” (accessible to all), to freshly released Discovery Bank app which promised to reward responsible financial behavior, many businesses now want customers to develop their financial knowledge, empowering them to make smarter decisions about how they use finance products such as personal loans and savings accounts.

And it’s not just the lenders and banks who want consumers to become more money savvy. Programmes to boost financial literacy are springing up across the country, funded and masterminded by a wide array of organisations including the South African Insurance Association and Innovate South Africa. Responsibility for high debt and low saving should not fall exclusively on the shoulders of financially naive consumers, a difficult economy which makes saving and budgeting very challenging is also a factor. However, it is hoped that initiatives such as these will pose a real threat to the country’s “I want it now” culture. 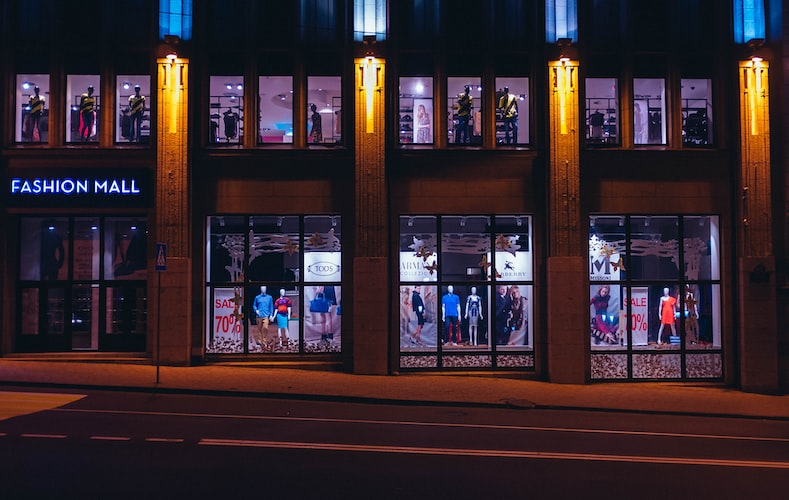 But why is this type of action necessary? A 2014 survey undertaken through the The Human Sciences Research Council revealed many alarming attitudes to money amongst participants in South Africa.

This is a story which is reflected in the populations personal finance figures. In 2018 South Africa’s debt to household income level stood at 71%. This figure is considerably lower than its all-time high in 2008, but still represents a significant proportion of household income.

But it is the population’s -0.5% personal saving rate which is the real cause for concern. Amongst OECD countries, South Africa ranks 6th lowest on personal saving.

Clearly it is time for change and a shift in financial attitudes. But should private companies be taking on the responsibility of educating consumers? Or should the government be taking charge of promoting better, unbiased financial education for citizens? The outcome of current initiatives remains to be seen.

There are various causes of water damage in a house, from natural disaster to malfunction in your plumbing system. All causes happen to create…